Fun fact: The most commonly asked about person at the Titanic Belfast is Celine Dion, simply for her iconic song in the movie Titanic (1997).

Titanic Belfast, the museum that documents the conception, development, disaster and aftermath of the Titanic; is in itself a massive building. Indeed, the structure evokes images of icy prows bearing down on visitors. 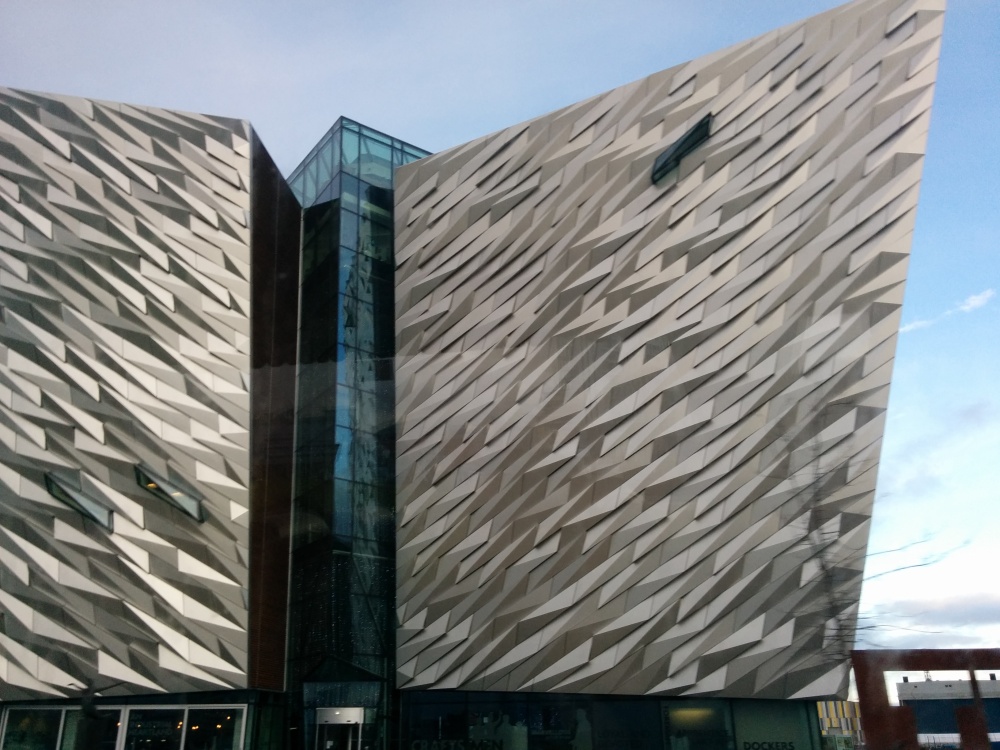 Prosperity in Belfast started with the rise of cotton mills. Rapid technological advancement in the 1860s meant that by 1900 Belfast was known worldwide for its linen. The wealth that flowed through the port of Belfast thanks to its booming fabric industry was what encouraged people to invest in other ventures, one of which developed into the luxury cruise liner Titanic. 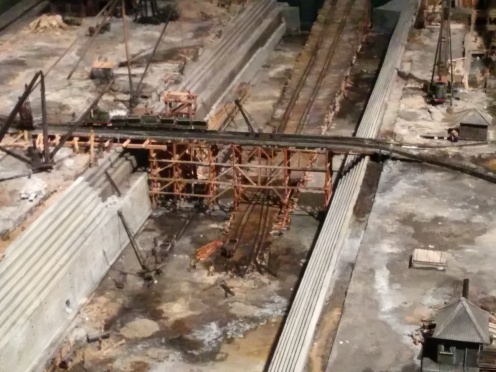 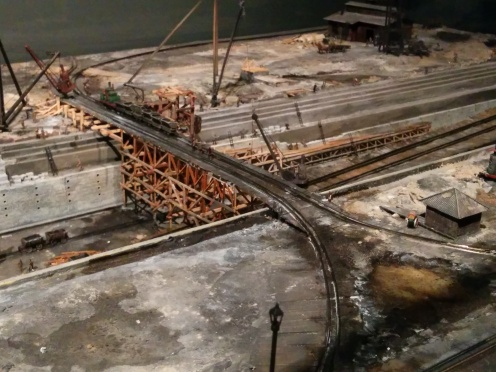 Intended to be the largest ship in the world, the project fueled people’s fantasies of touring the open seas in style. The disaster that happened afterward then was a blow to not only the families affected but to the city on a whole. The ship that they had so celebrated in leaving would end up quite literally at the bottom of the ocean. 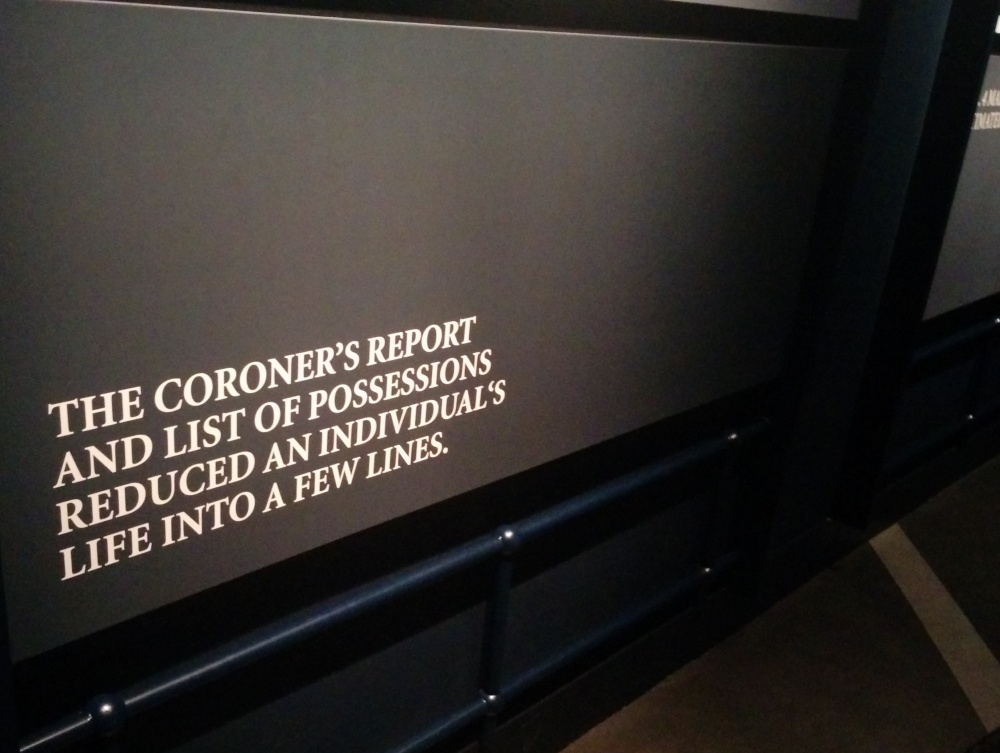 The museum on a whole was very informative, with an intended touring path laid out quite clearly and with most exhibits being engaging and interesting. You could feel something of the past excitement and devastation and we left the museum on a subdued note.

The drive back to Dublin was a long one full of sleep and waking and waking and sleep. We were rested enough by the time we got back to buy crepes and then go look for one of our friends from Canada who was also in Dublin. Andrew is a master at board games and he and his family welcomed us with them to The Bank.

The food was really tasty there. Andrew’s parents were sweethearts and treated us to the meal, so I felt as though my review would be biased, seeing as I didn’t have to pay at all. I have to say though, the venison stew (hidden in the pot) melted in the mouth and the sharing platter was definitely more than enough for four, not two.

Soon thereafter we whiled away the night back at Andrew’s hotel playing La Isla until we realized it was past midnight and that we should all go to bed.